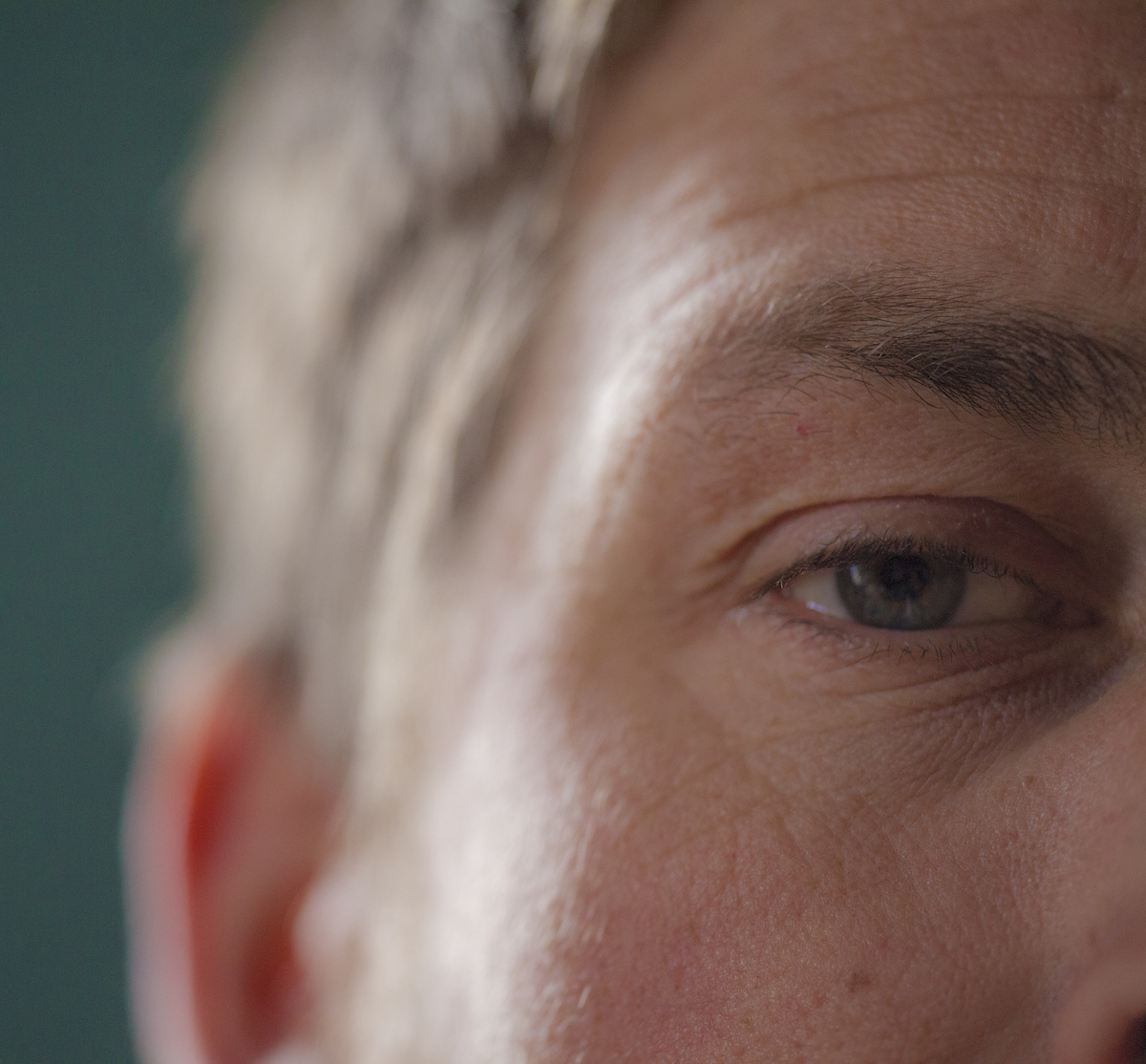 Dries Meddens (1970) started filming as a young boy with his father's Super8 camera. The urge to share personal stories became the reason to leave his work as a woodworker-designer, and start making films. Since 2015 Dries has become a full-time independent filmmaker and in 2016 he started his production company 'Idiot Productions'. Combining new shot images and found-footage from his large archive he creates a reality based on his own experiences. Through his intimate stories he finds a way to make the ugly seem beautiful and the absurd seem normal.